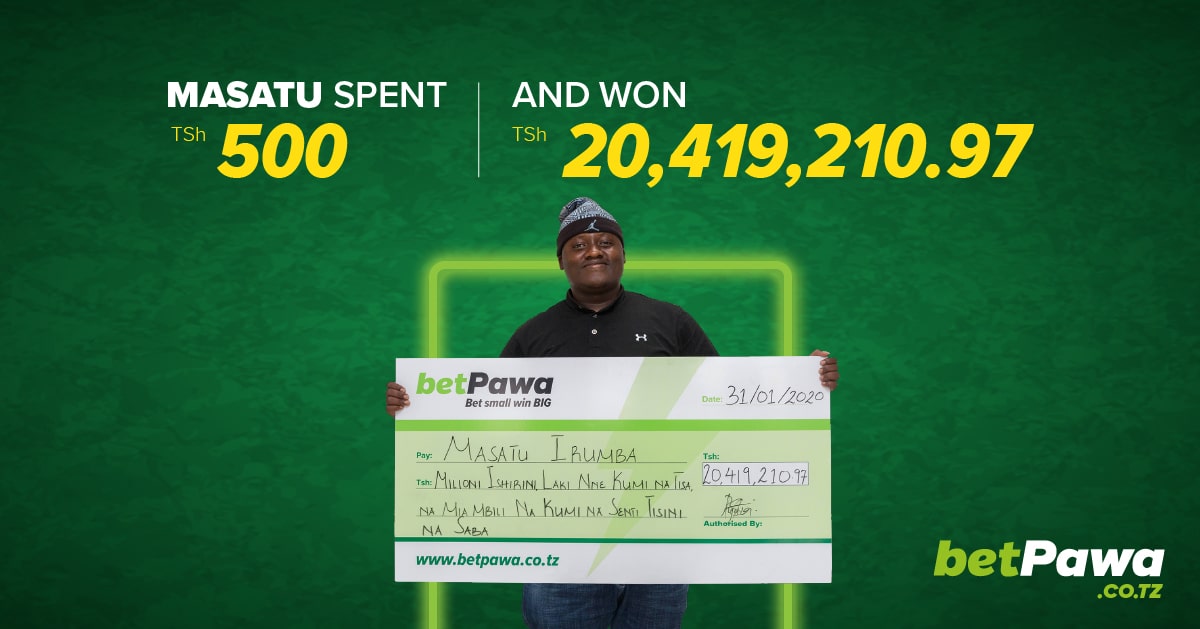 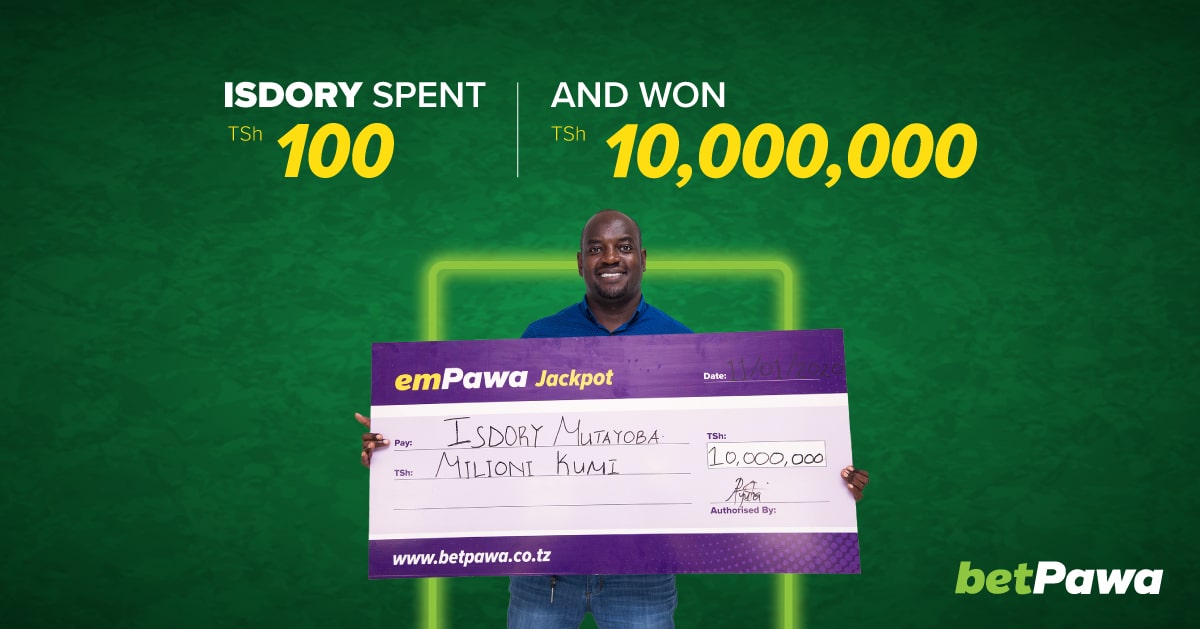 Isdory Mutayoba was able to win TSh10,000,000 (before tax) on emPawa17 despite two of his selections being unsuccessful. 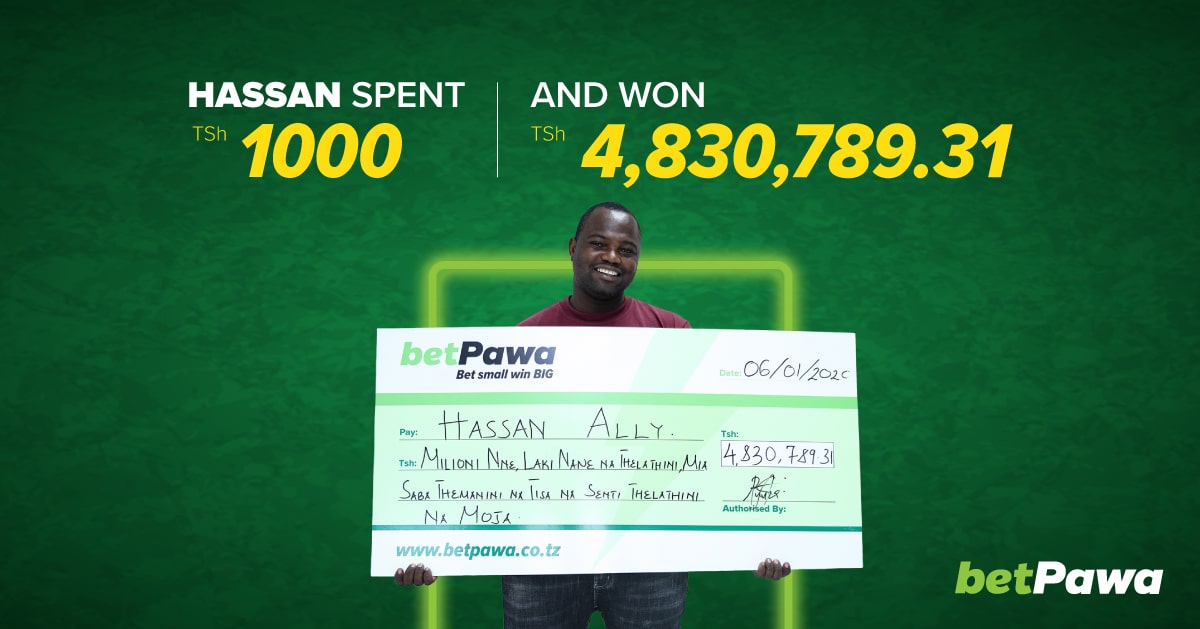 Things are already changing dramatically for mechanic Hassan Ally after he won TSh4,830,789.31 from a TSh1,000 bet. 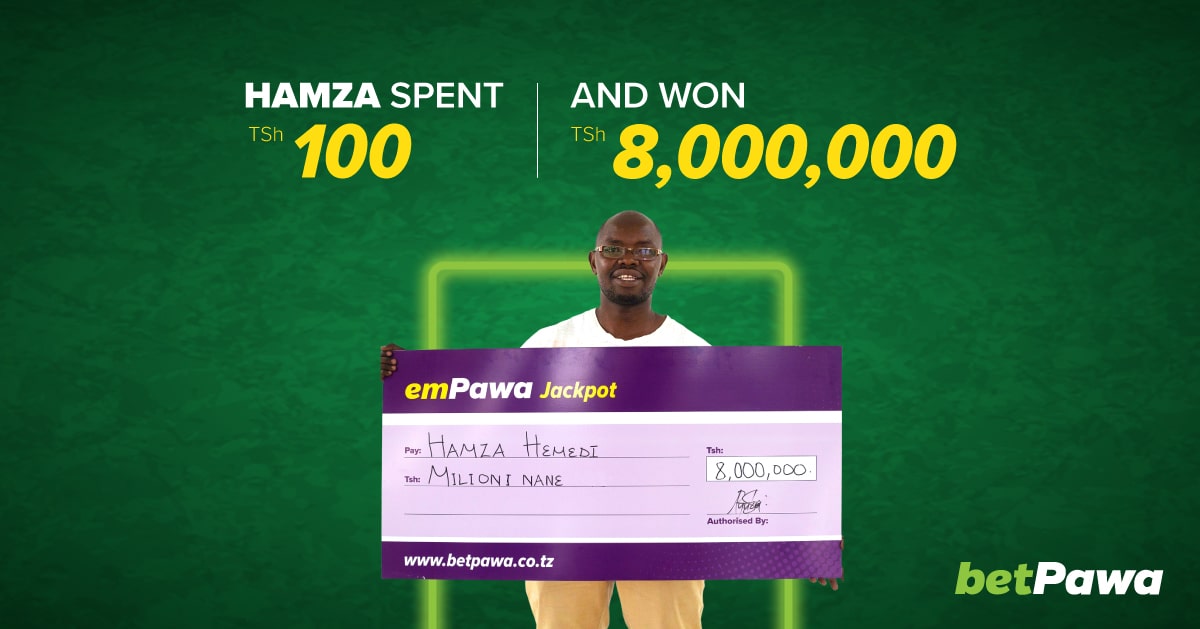 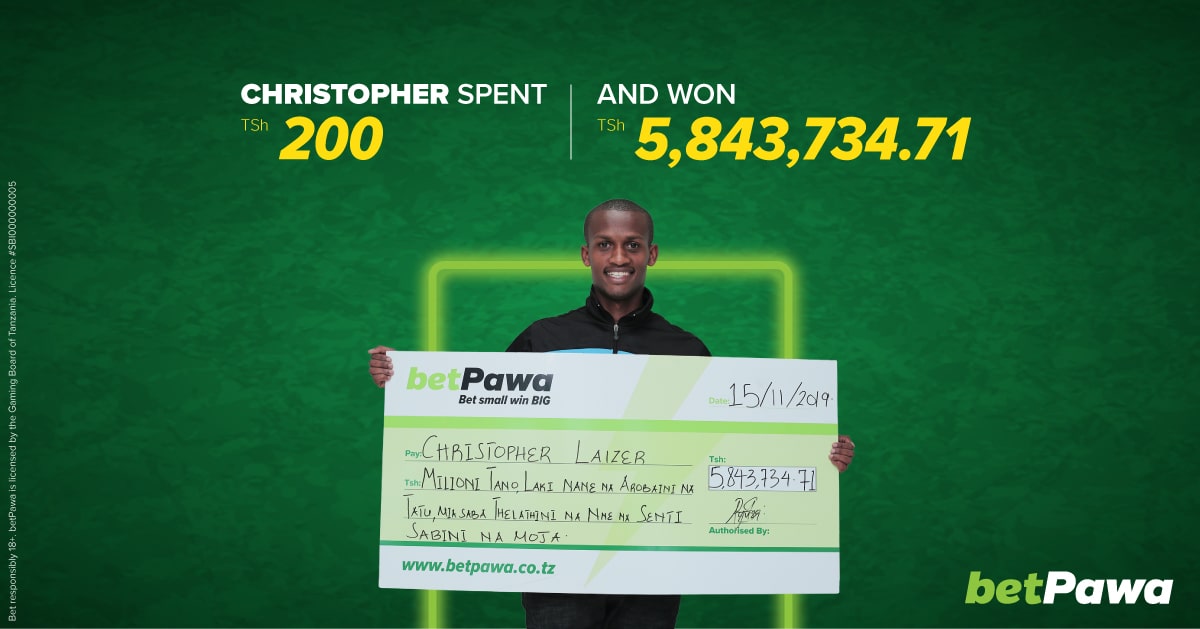 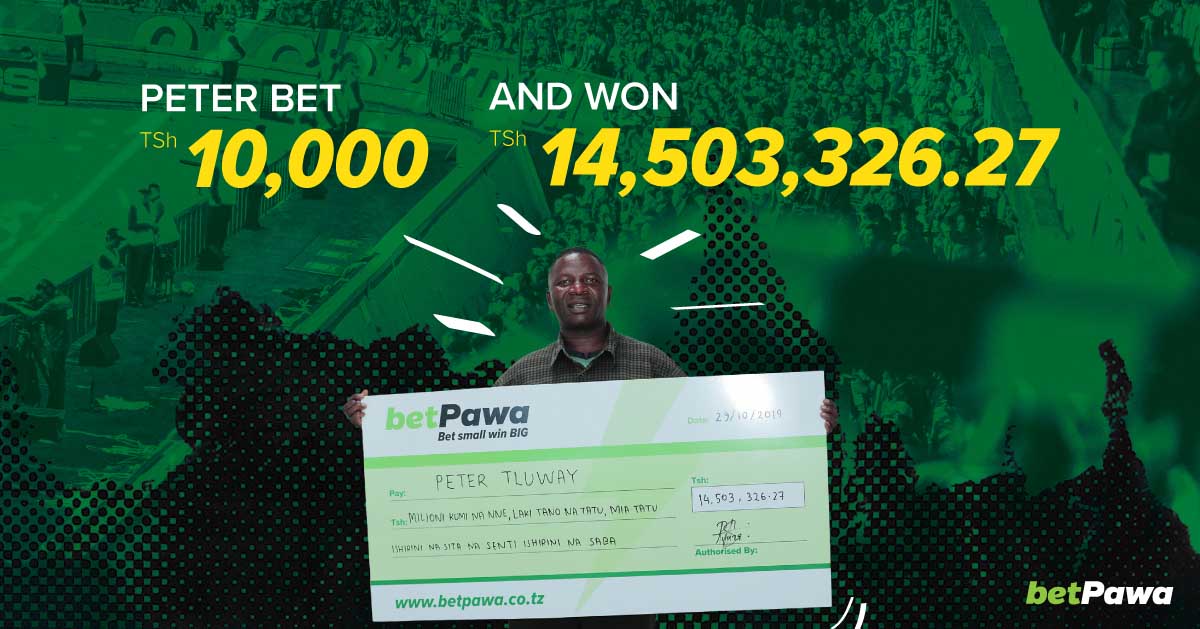 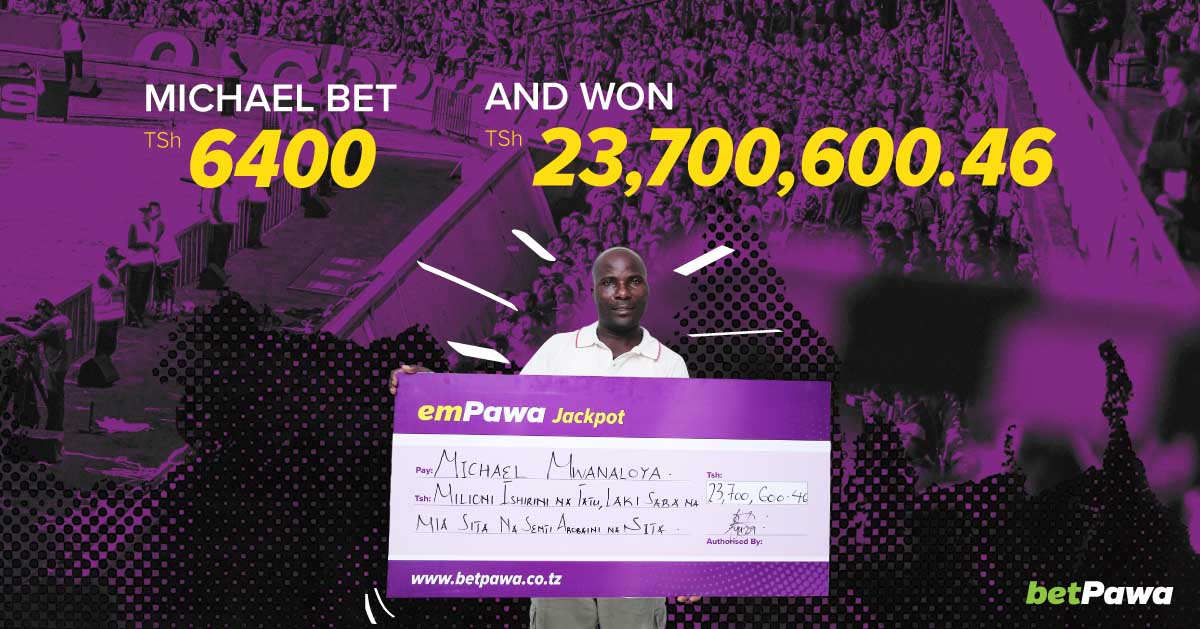 Michael Mwanaloya discovered that you don’t even need to get every result right to win a life-changing sum playing our emPawa17 Jackpot game. 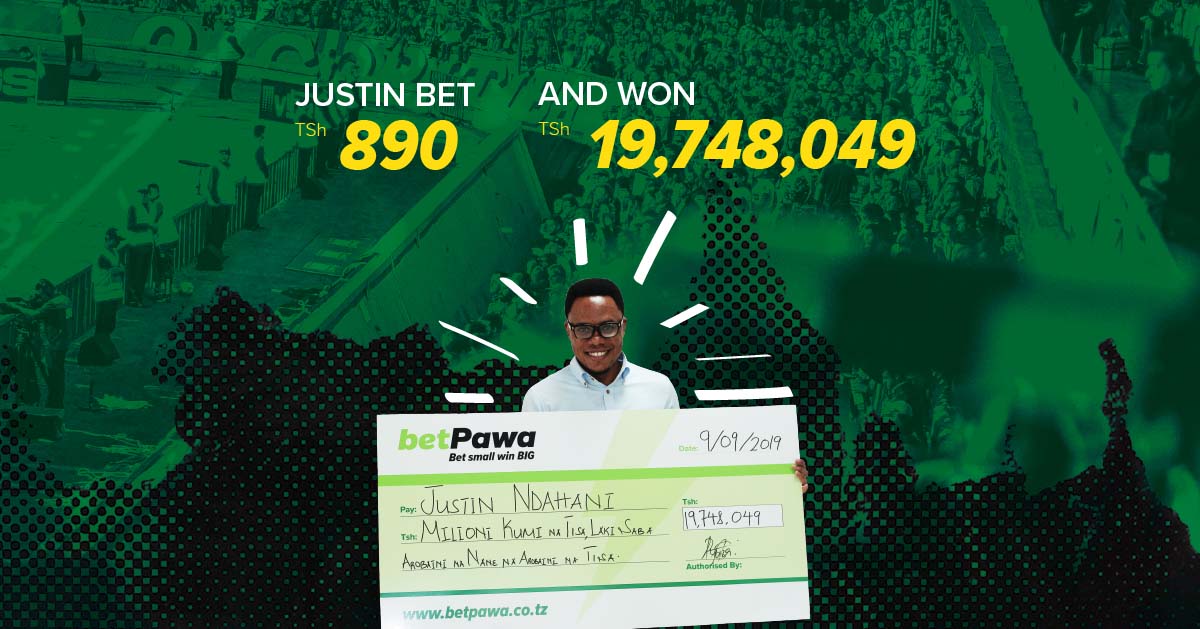 Pharmacist Justin Ndahani “can’t describe the feeling” that you get when you bet small win BIG after he scooped 19,748,049 from Tsh890 bet with betPawa. 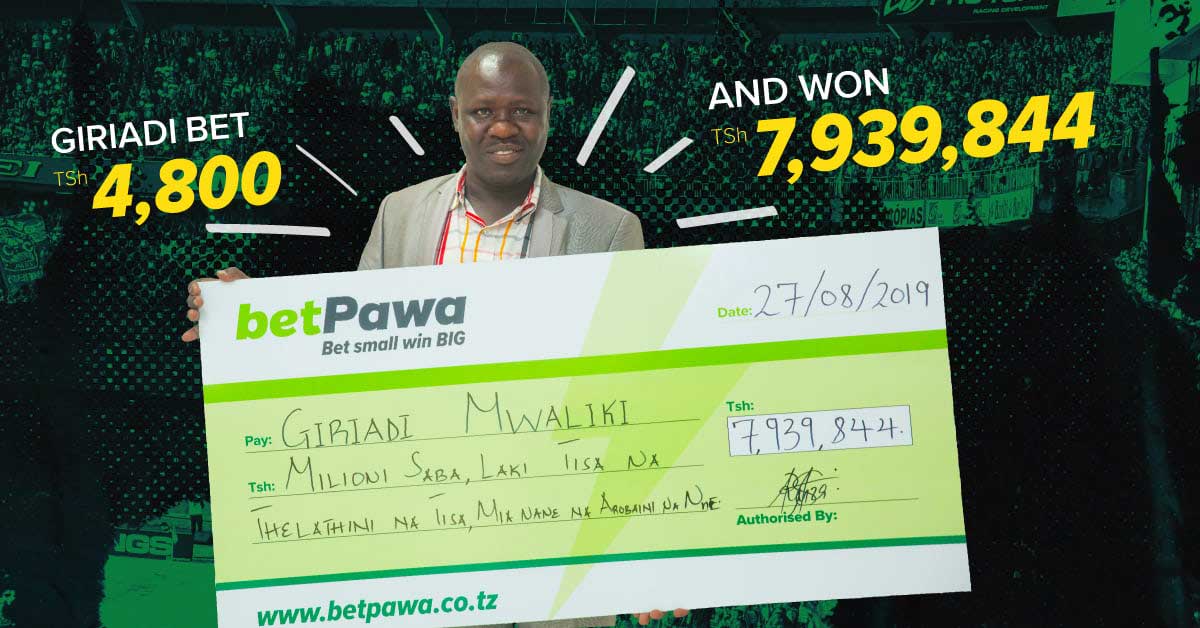 Your Balance: Loading
Get up to 3x with our ODDS Multiplier
Talk to us on Facebook messenger!